From COL John A. Dietrichs 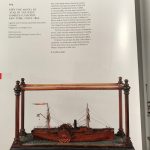 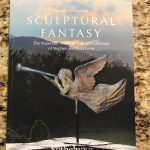 This little piece of Southern/American and Old Guard history will be coming up for sale on Oct. 10. In case you want to bid on it…..
COL Joseph Burke was on the battery team that fired on the Star of the West.

From the catalog, “Star of the West was an American civilian steamship that was launched in 1852 and scuttled by Confederate forces in 1863. In January 1861, the ship was hired by the government of the United States to transport military supplies and reinforcements to the U.S. military garrison of Fort Sumter….” 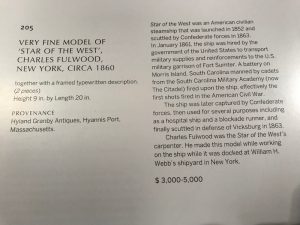