MG (Ret) James Livingston, (Made an Honorary Citizen of Atlanta, GA) Citation to be added

Presented to the incoming President of The Ladies of the Old Guard         Mrs. Marie Glover

to the Old Guard

all functions of the command

excelled  in promoting the Historical

Research program of the Command

The Guardsman of the Year Award

outstanding loyalty and devotion to the Command

The Commandant’s Guardsman Of the year Award

Awarded to the Past Commandant who has been active

and instrumental in assisting the Commandant in

induction of the largest number of new members

Awarded to the new member who, after his first

the Command the most faithfully (Not eligible during year of induction)

Awarded to the Member of the Old Guard who best 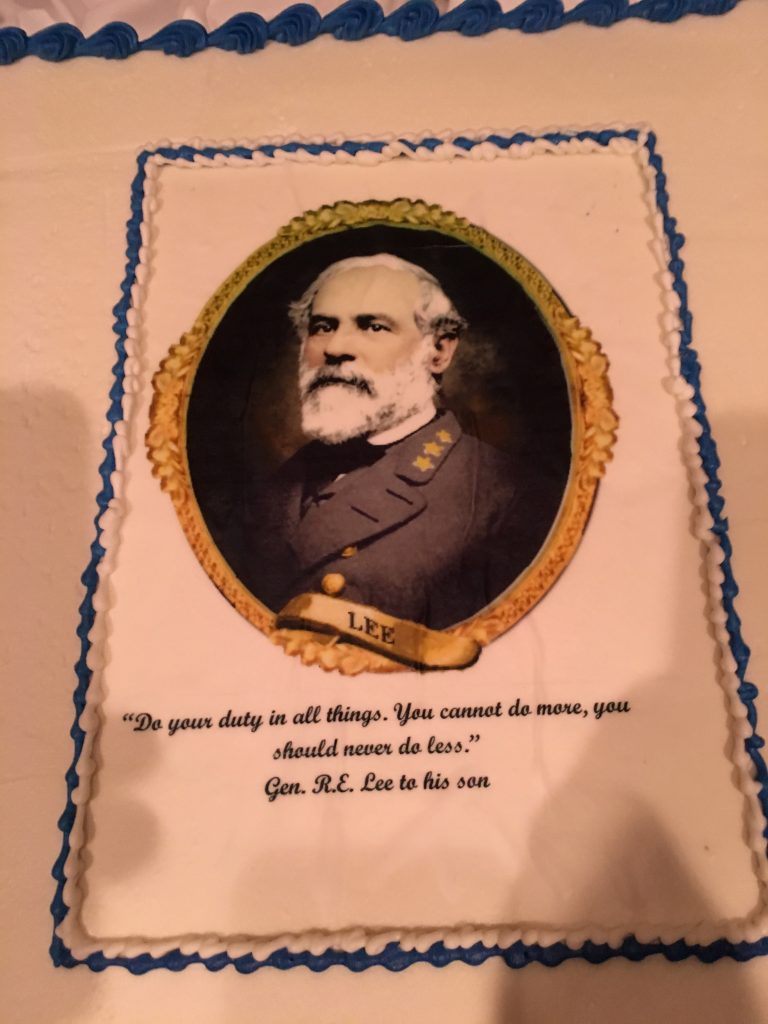 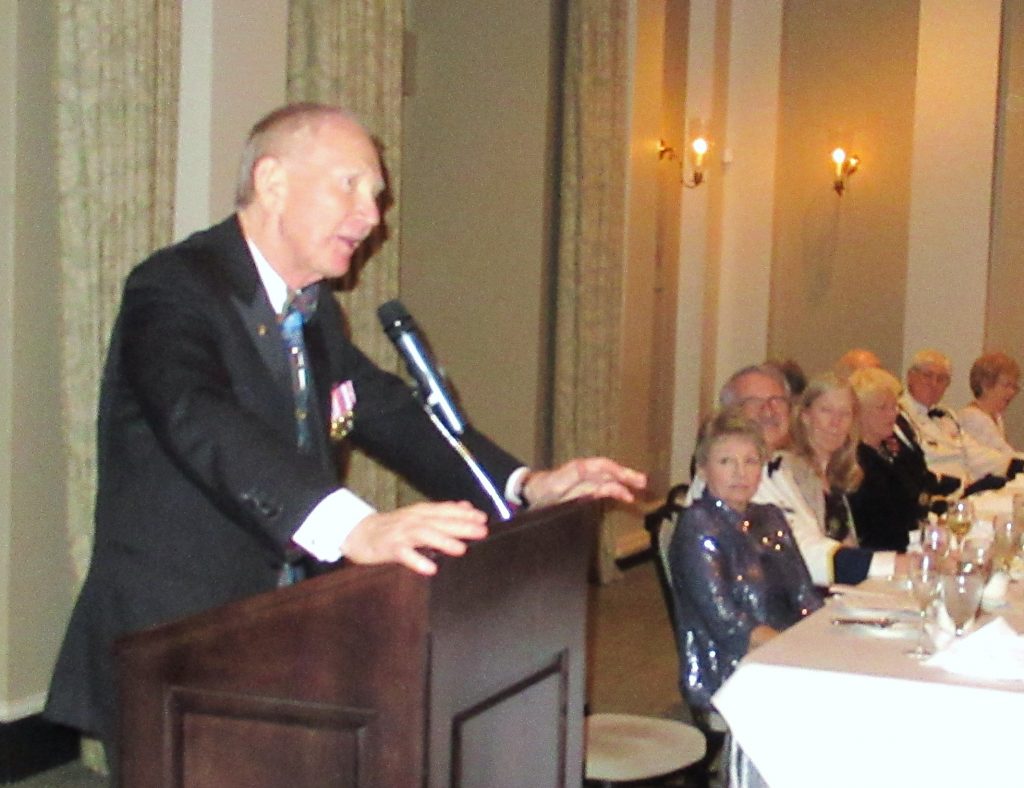 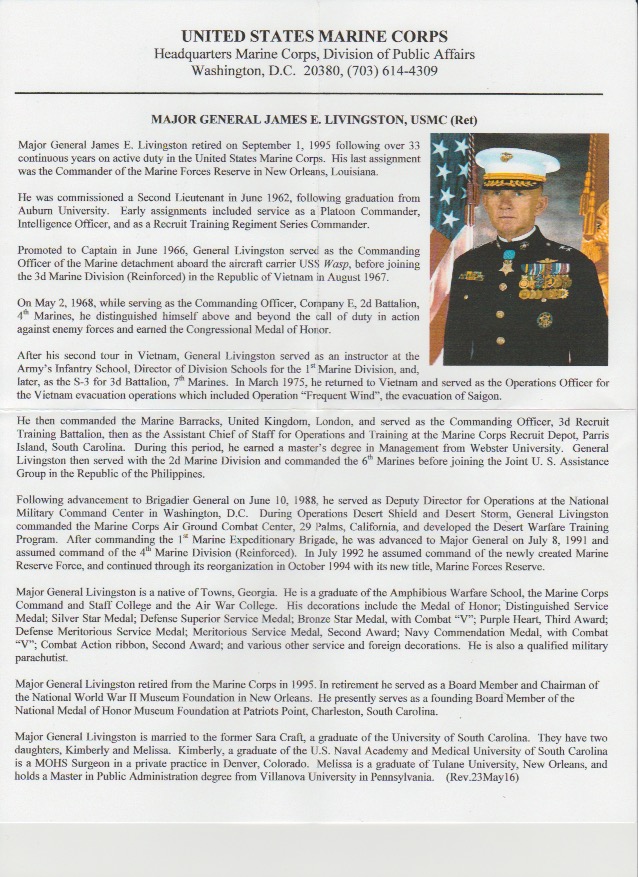 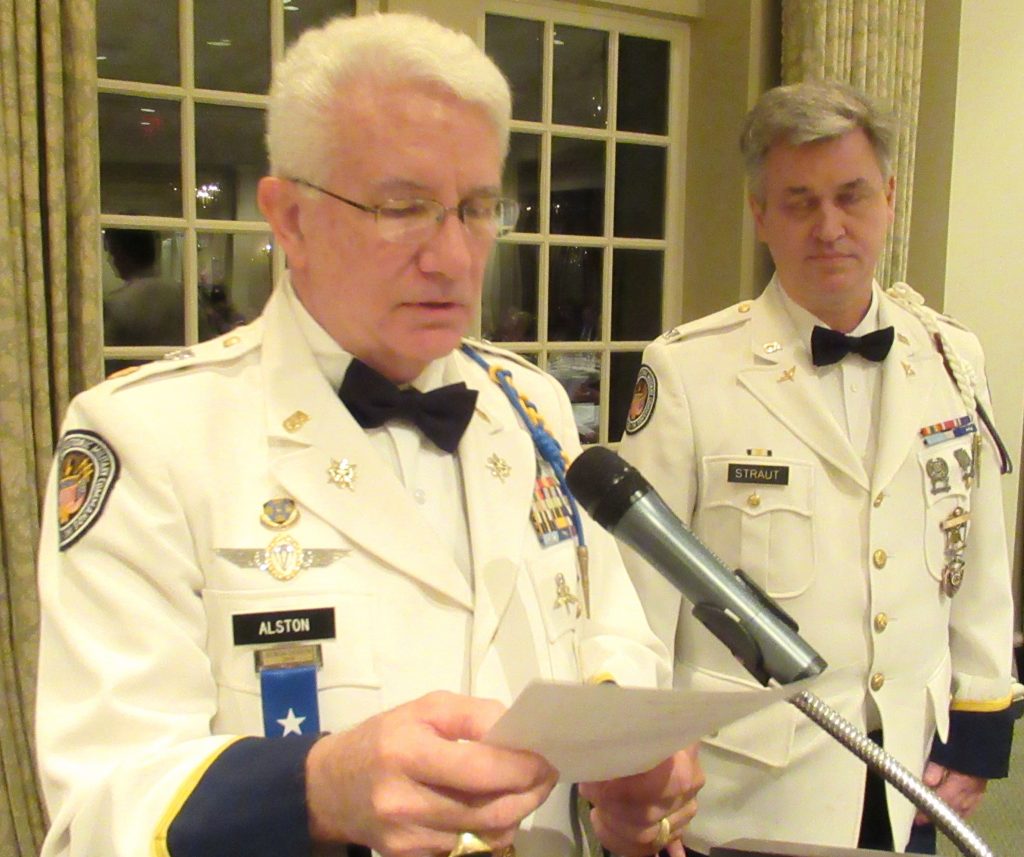 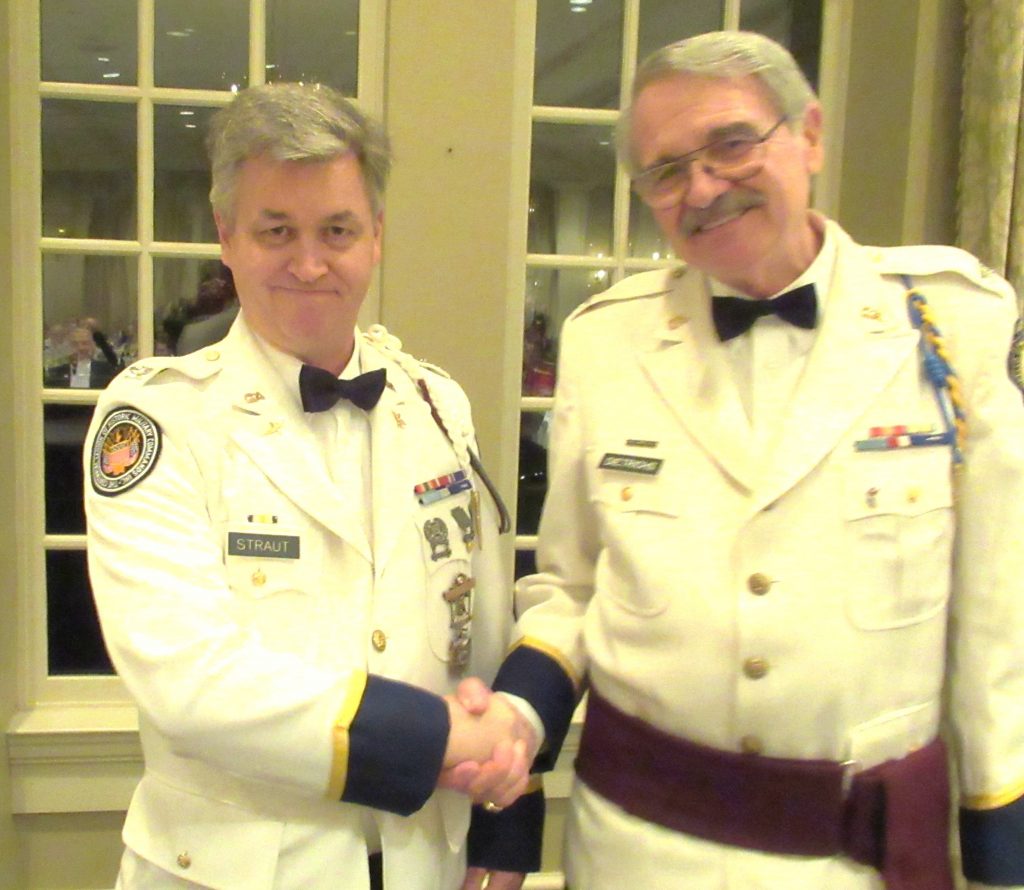 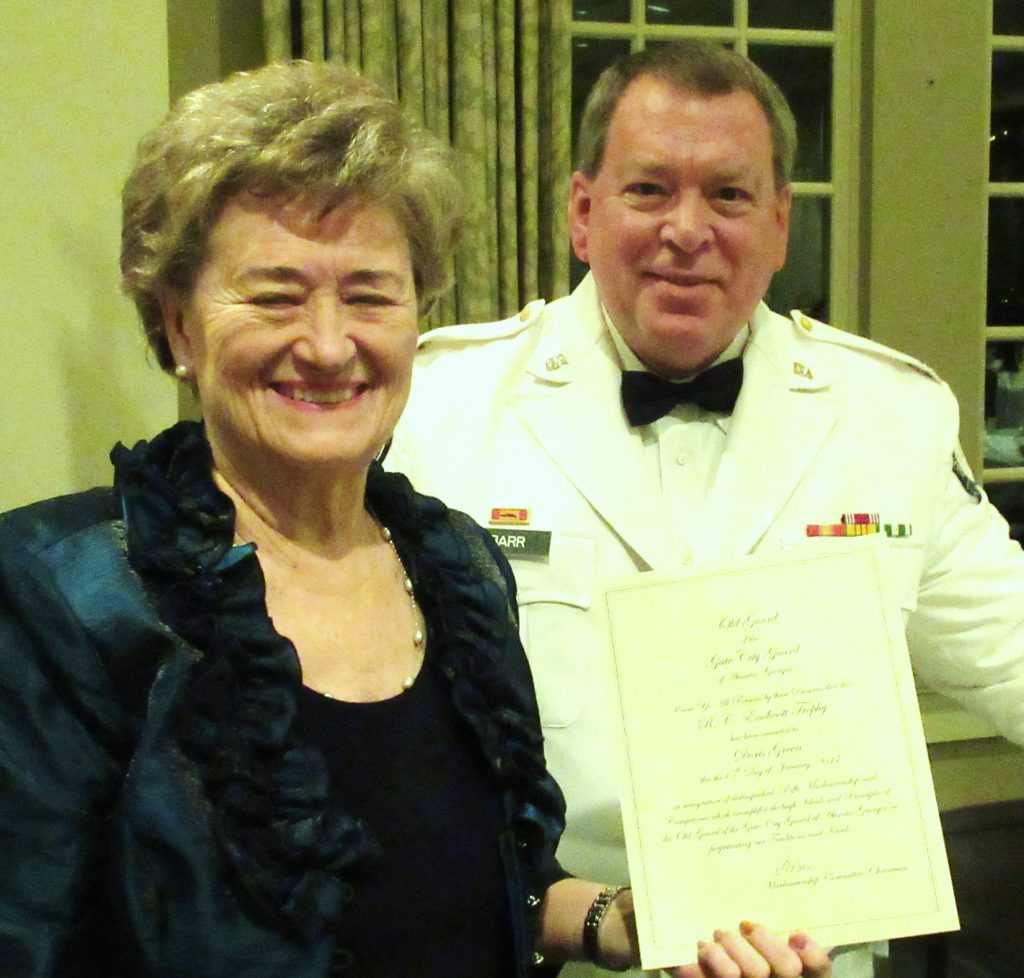 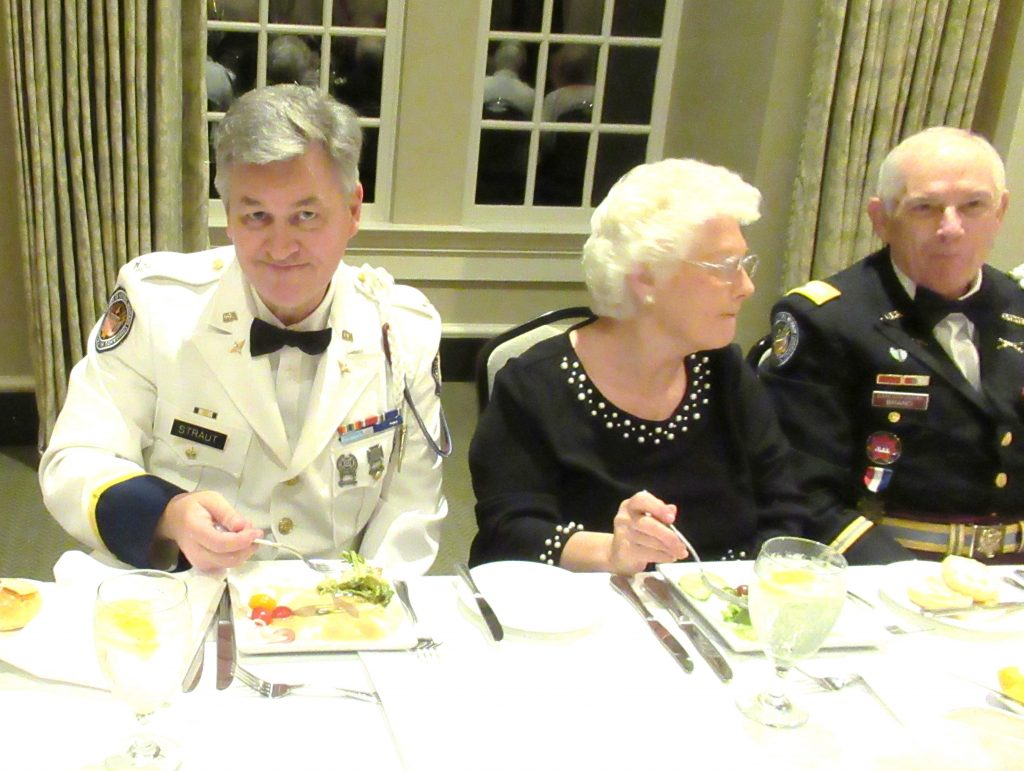 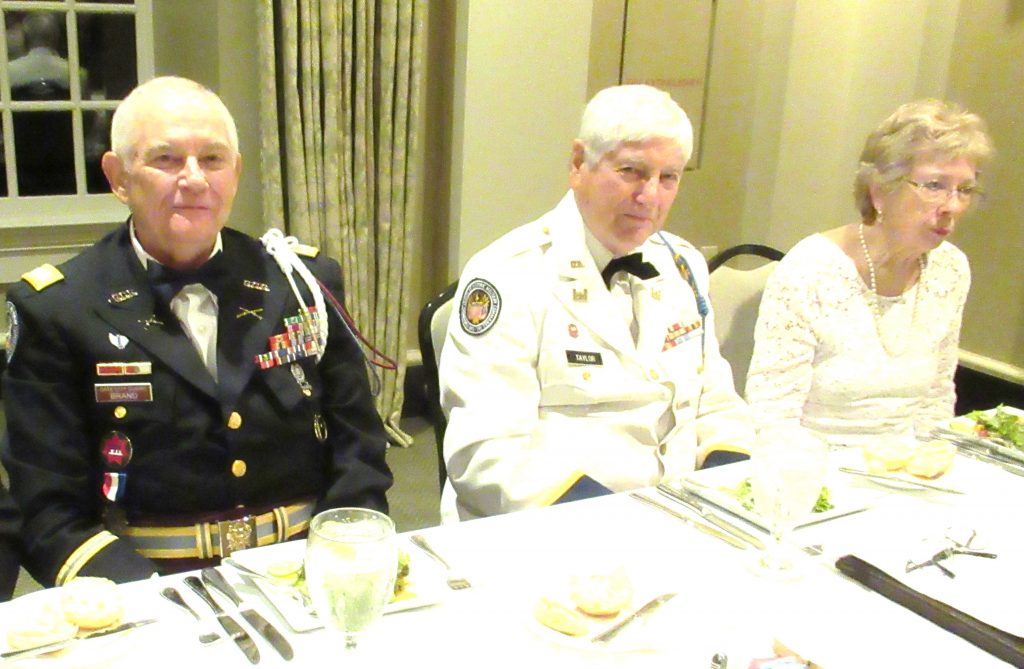 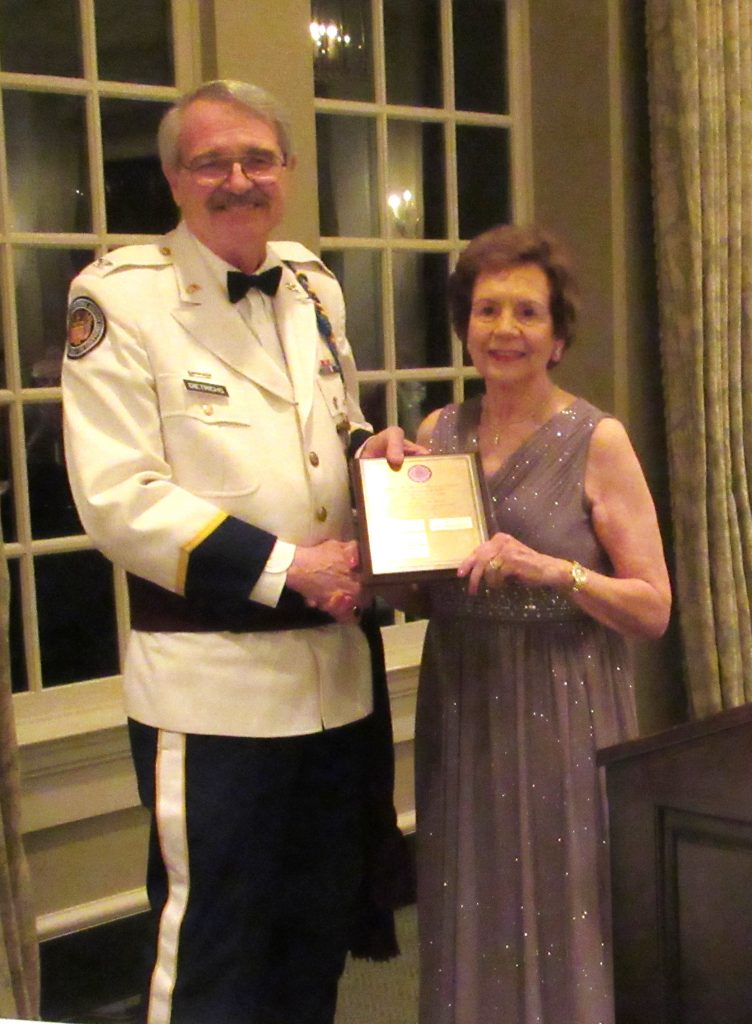 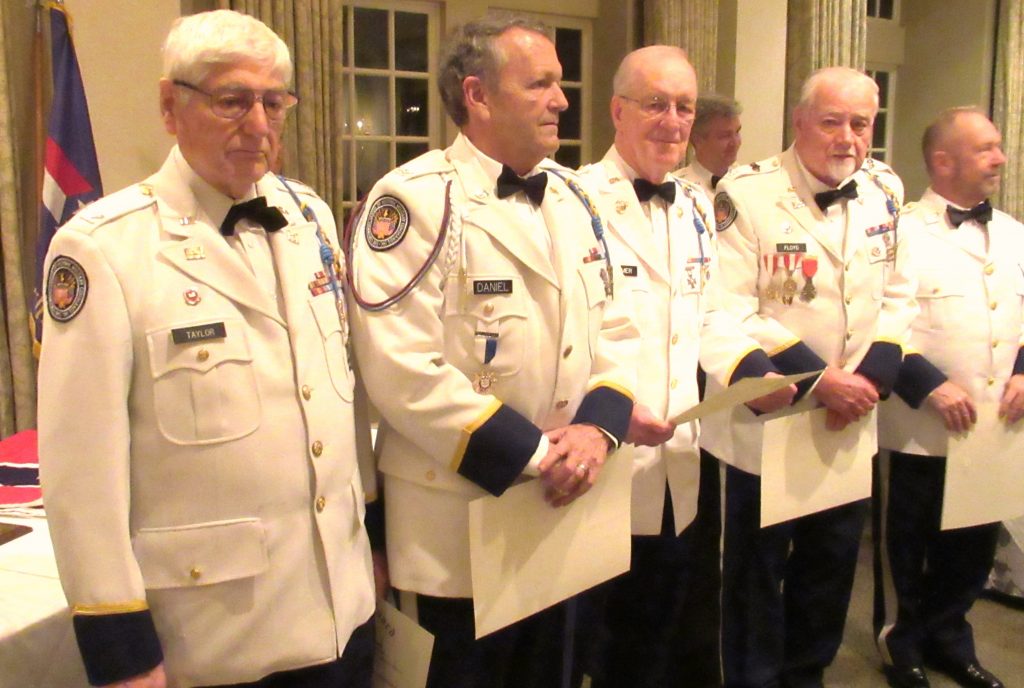 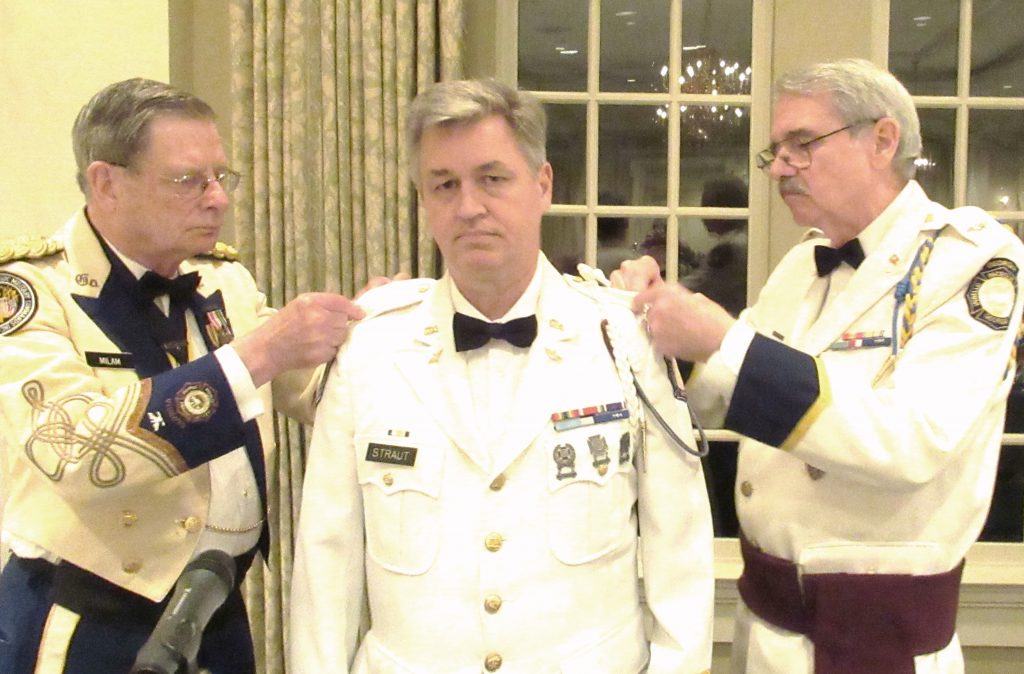 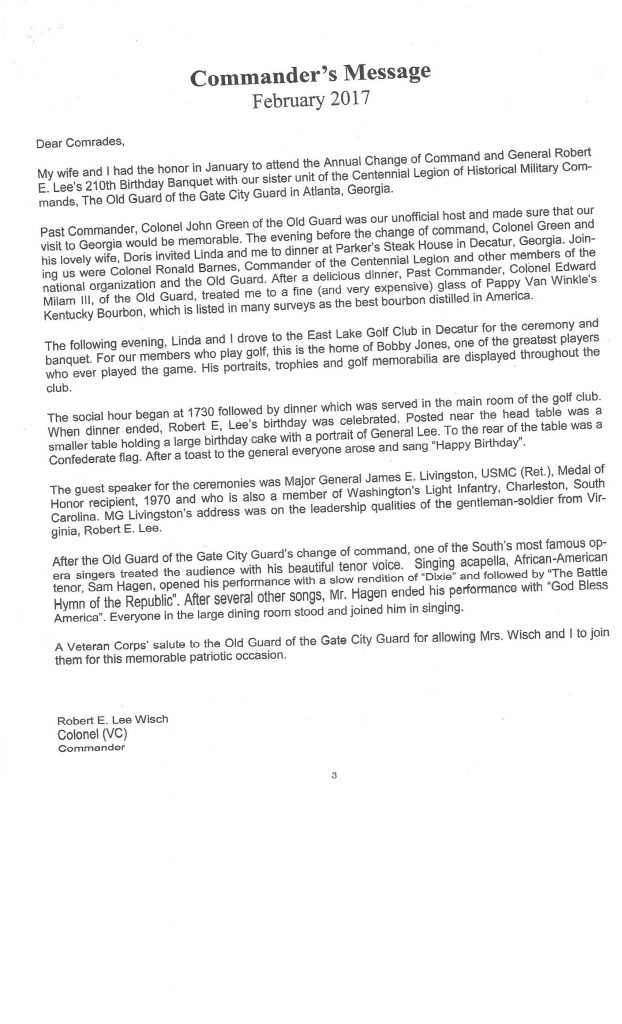