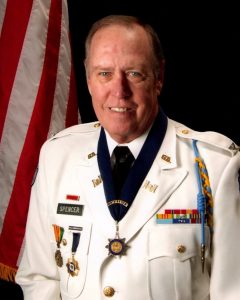 Col. Houston Parks Spencer, 76, passed away peacefully on January 10, 2017, after a long illness.  He was born in Calhoun, Ga, June 15, 1940 and spent most of his life residing in Marietta where he worked as a sales manager in the construction industry. He was a member of the Peachtree Christian Church.  He was preceded in death by his parents, Houston Parks Spencer and Reita Hessey Spencer.  He is survived by his daughter, Mrs. Mary Michele Rutherford (Marc), grandchildren Shelby, Lacey, and Austin Rutherford, brother, Lyman Spencer (Lucia), and sister, Jeanette Spencer Brown (Ace).

Houston graduated from Calhoun High School in 1958.  He was a member of the Reinhardt College Class of 1960 and received a BBA from Georgia State University in 1980.

He was drafted into the US Army in 1966 and was commissioned a 2nd Lt. in the Army Corps of Engineers.  He served in Viet Nam with the 20th Engineers in 1968-69 where he received the Bronze Star for meritorious service.  He served in the Georgia State Defense Force as the Assistant Engineer Officer at the state HQ with the rank of Major.

Houston joined the Old Guard of the Gate City Guard in 1993.  He served on many committees, chairman of most, as well as an active member of the color guard.  He served as Chief of Staff, 2005, Commandant Elect, 2006, and Commandant of the Old Guard in 2007.  In November, 2007, he was elected 3rd Vice Commander of the Centennial Legion of Historical Military Commands and elected Commander in 2010.

He enjoyed physical activity, participating in the Peachtree Road Race for 28 years.  He climbed Half Dome in Yosemite National Park 5 times and cycled the Silver Comet Trail frequently.  Socially, Houston was a member of the Atlanta Black Tie Club, serving as their official photographer. 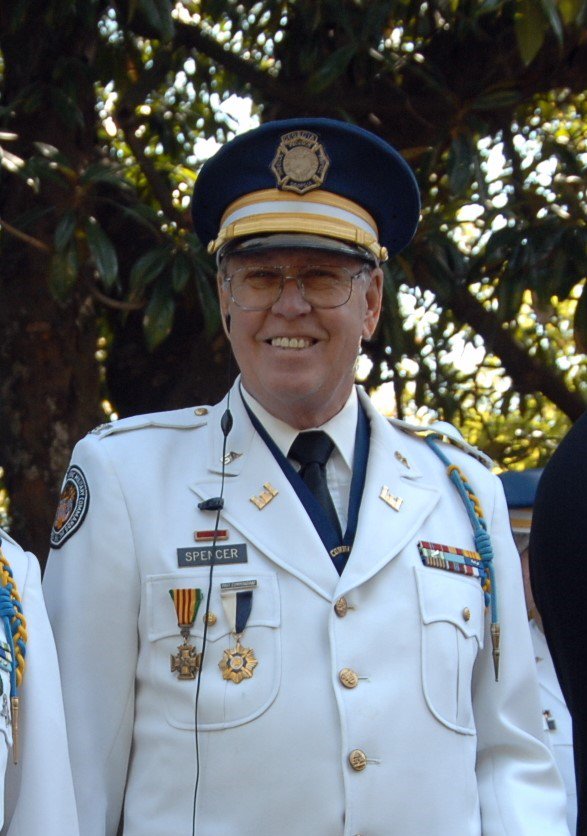 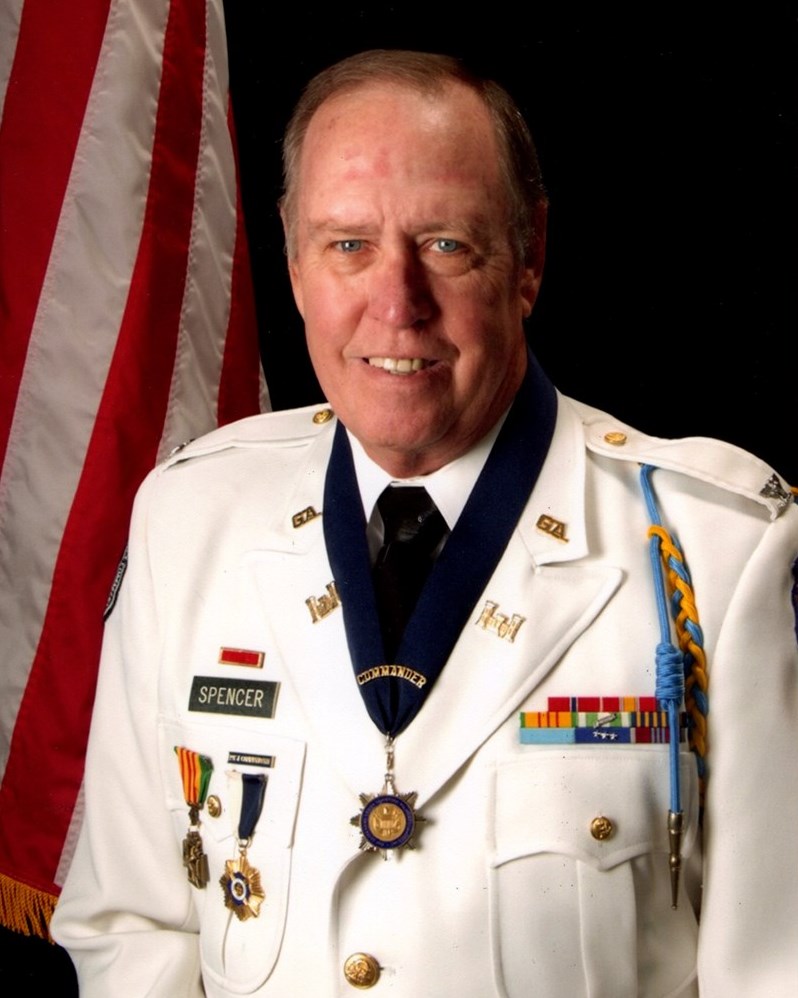 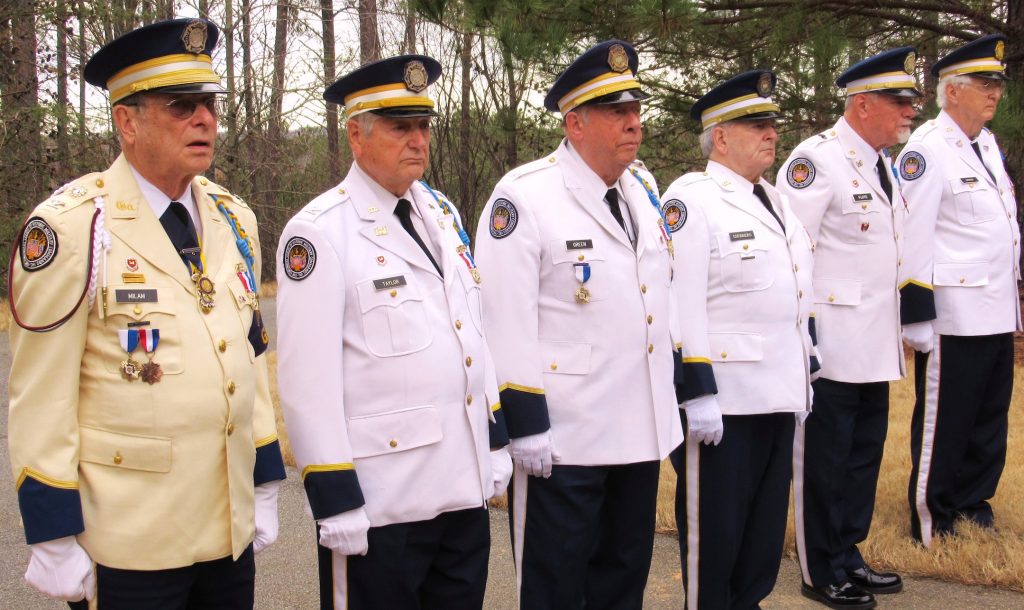 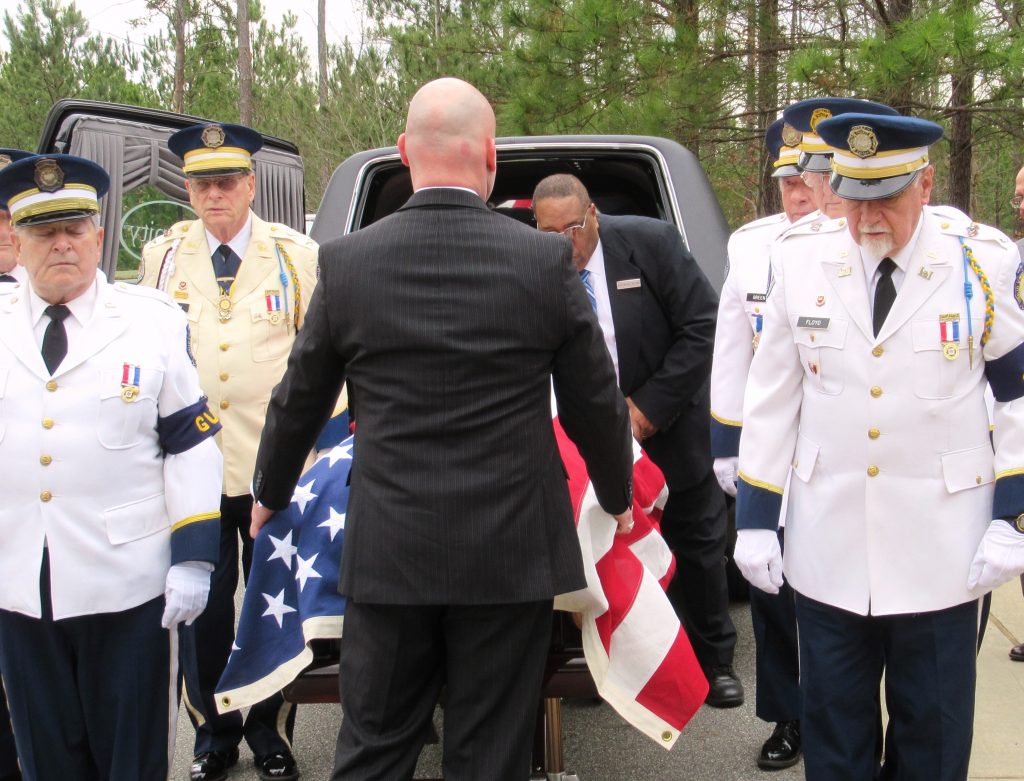 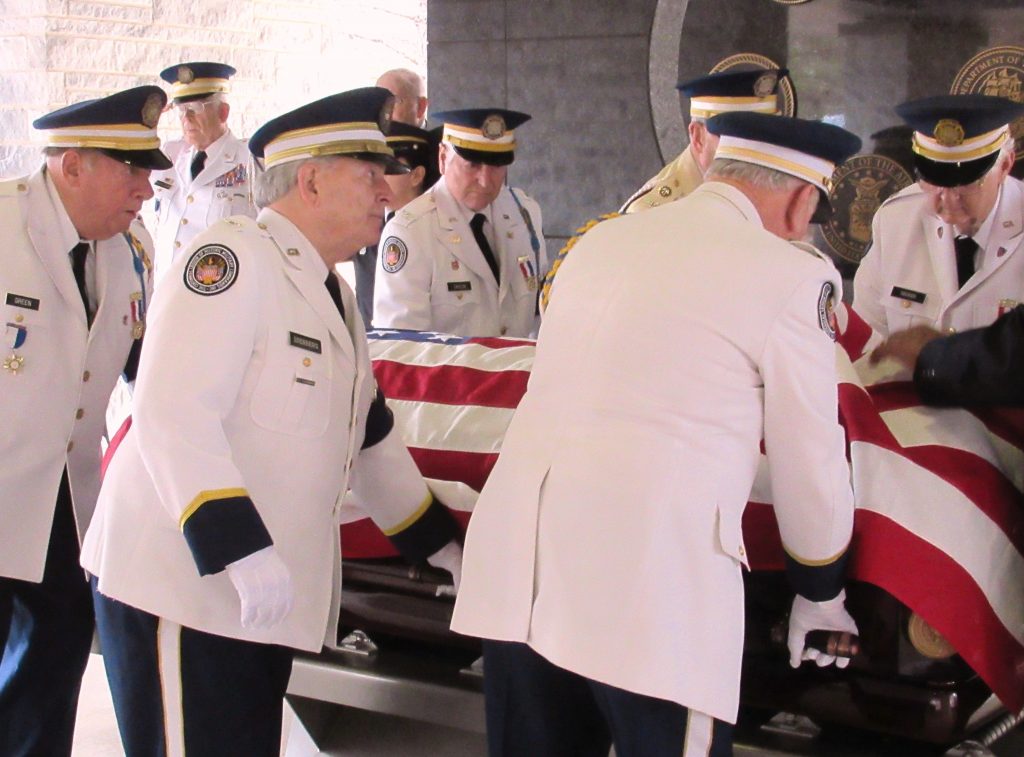 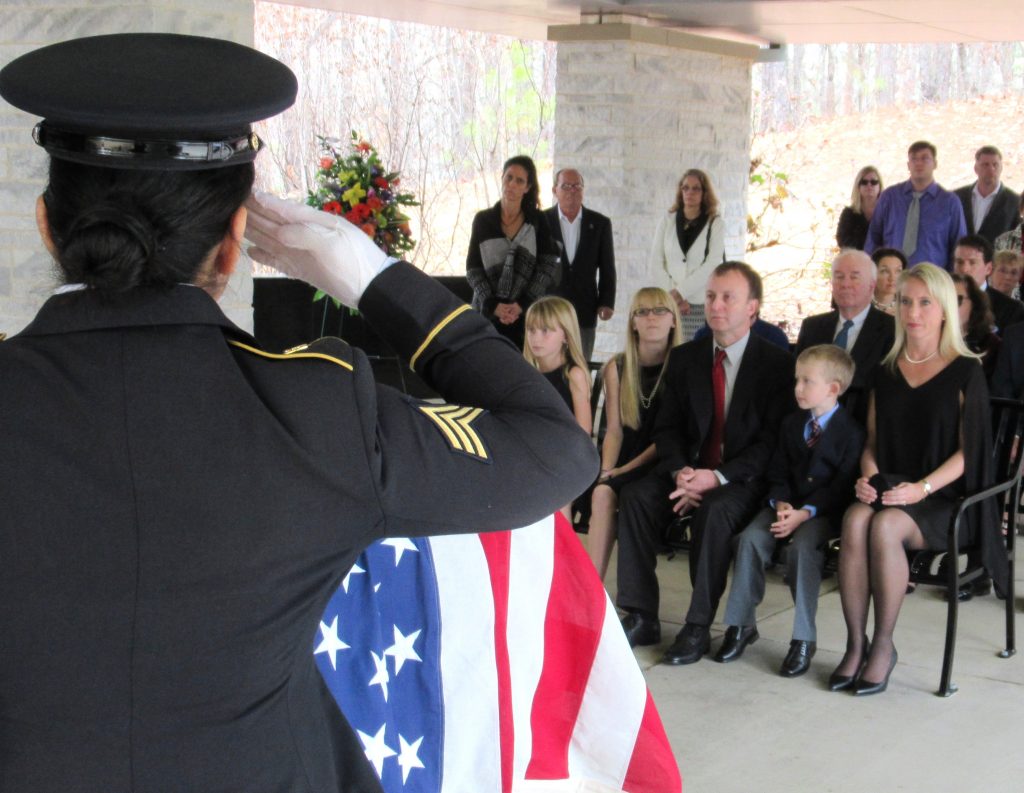 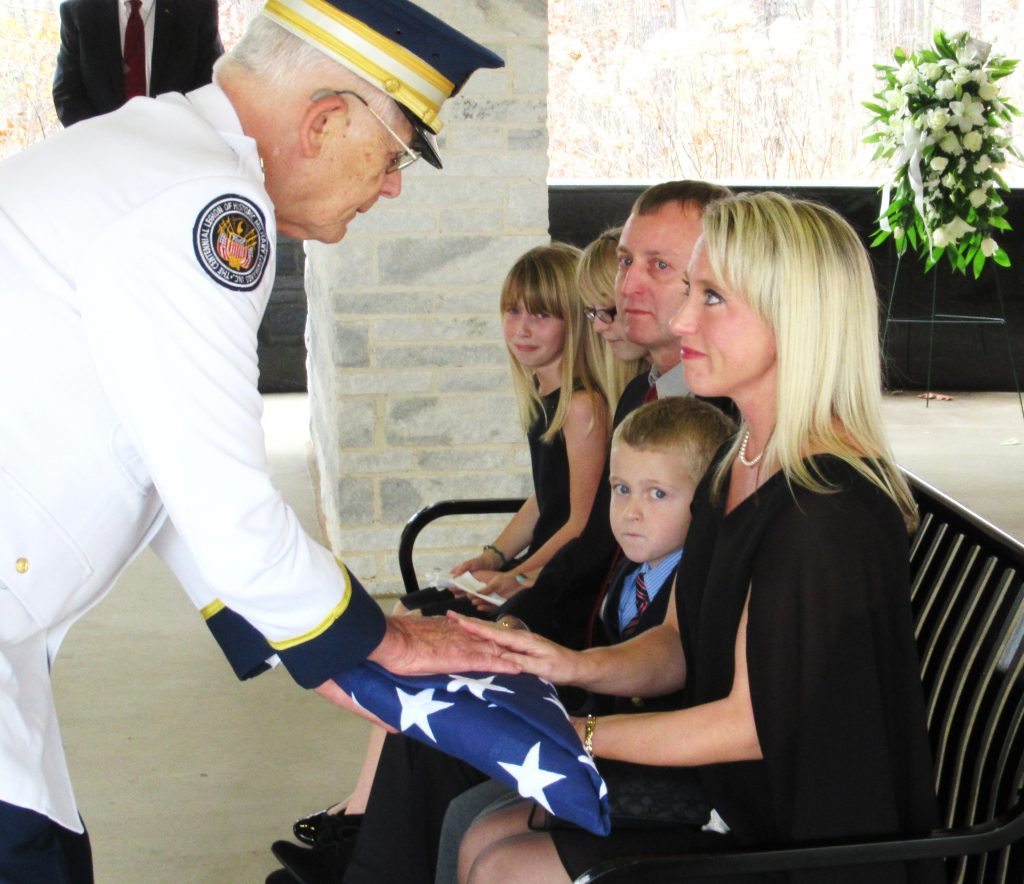 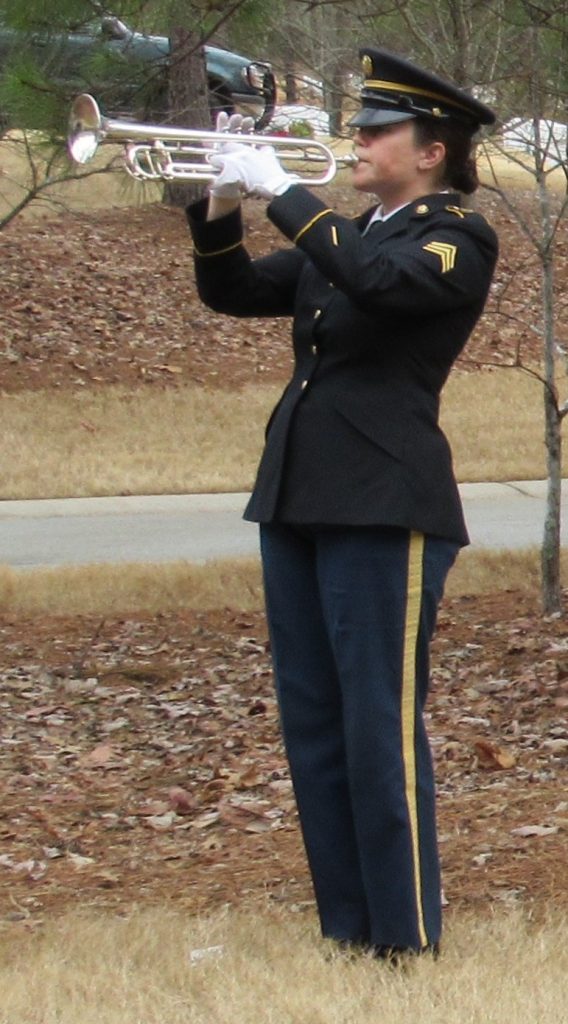 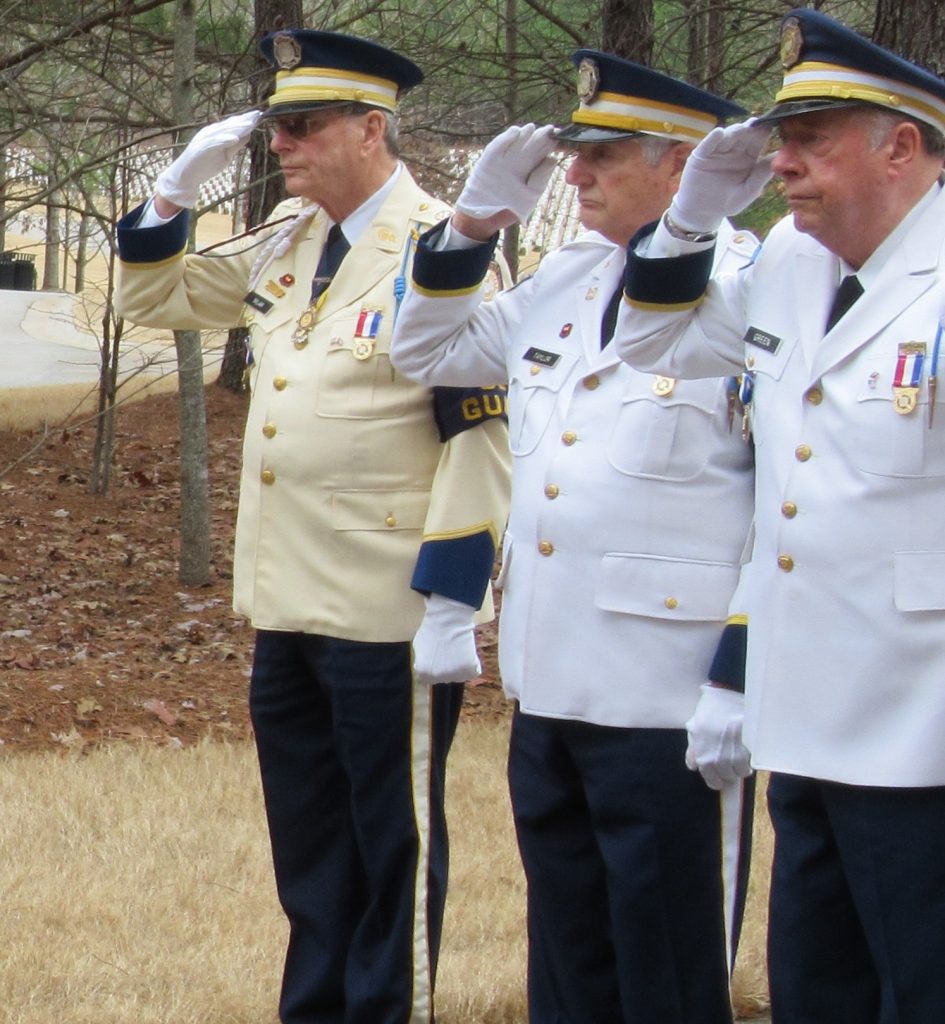